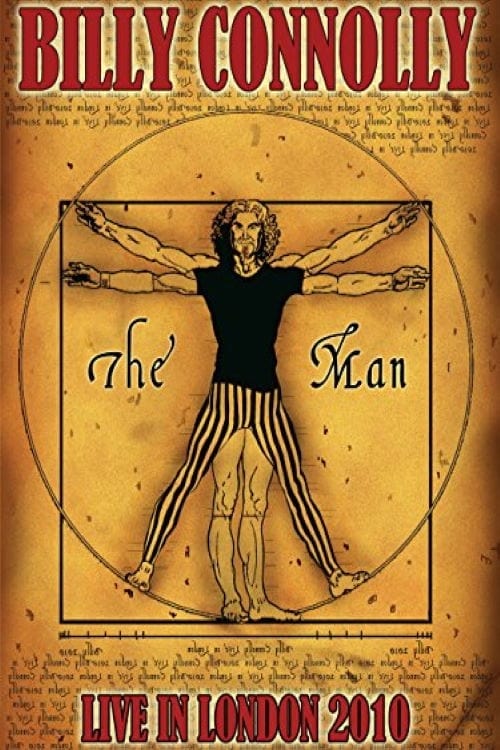 Finally, the wait is over. Billy Connolly, the King of Comedy, returns in his first brand new stand up DVD for three years. As funny, topical and downright brilliant as ever, Billy Connolly Live in London 2010 is the master at his best. From raging about Britain’s political elite to reporting about the oddities of America, Live in London 2010 takes the audience on a hilarious series of anecdotes, digressions and yarns. Filmed this year during 20 sell-out nights at London’s Hammersmith Apollo, this is the show that caused a ticket website to crash from the demand when it first went on sale.